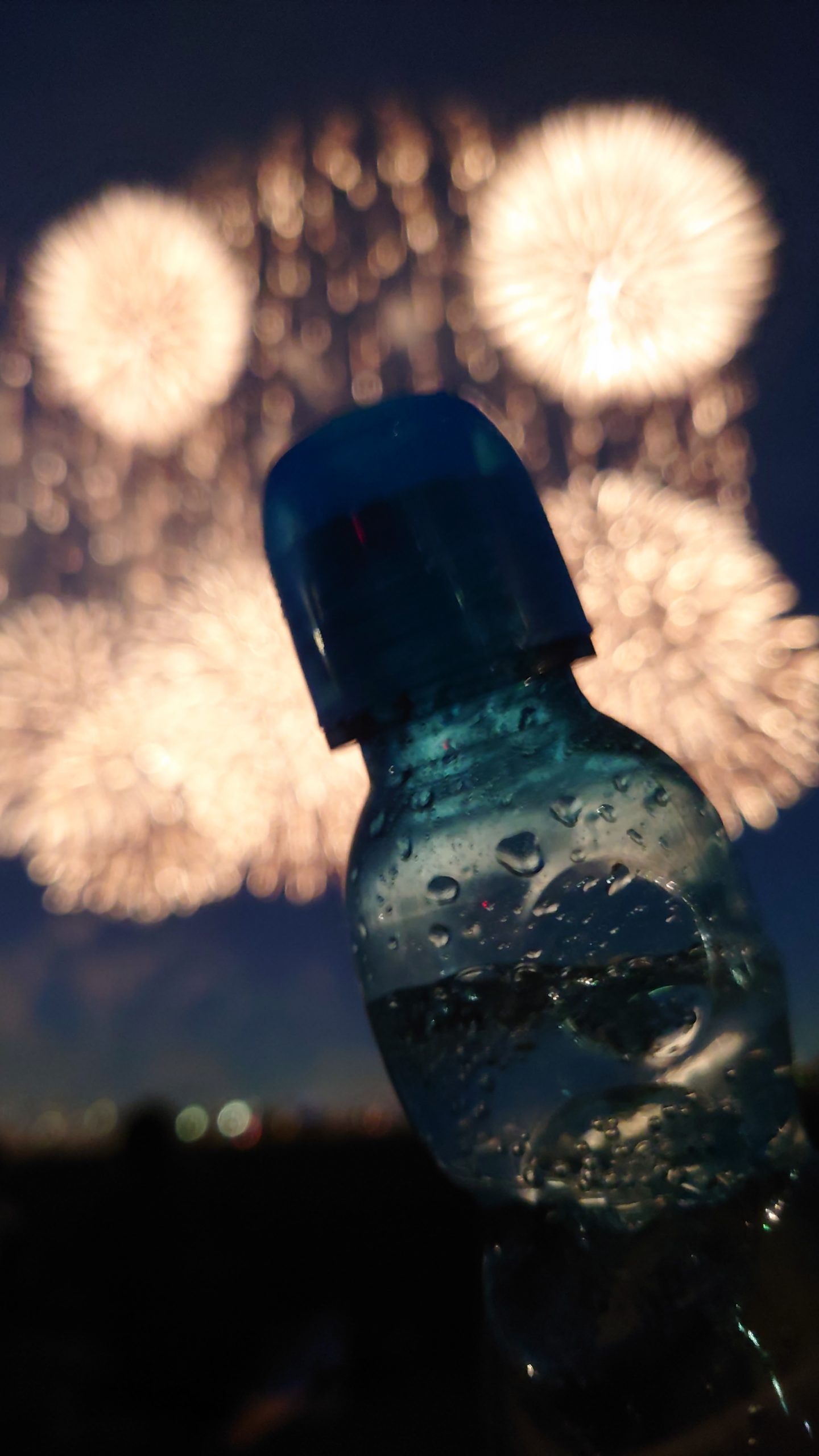 Well, I’ve kept my promise. Here is a new episode. Recorded this month.

This time, we took notes during the recording session, which I will post them here. Let us know if you like this format for show notes going forward. I’m still too lazy to add time stamps to all of this, but it’s all in order:

Where the fuck have we been!?

What has changed in our lives in the last few months? Have we done anything exciting?

What have we been watching? Reading? Doing?

Leave us a review on Spotify! Or Google something. Subscribe to the RSS.

Buy your albums on Bandcamp, kids!