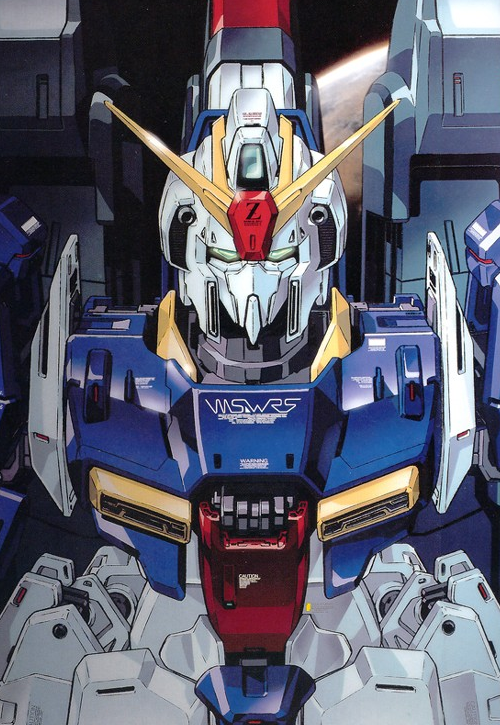 This has sparked a discussion about not only Zeta Gundam, but our relationship to Gundam as a whole. We recorded for over 4 hours, and covered many entries into the Gundam UC timeline, however this episode covers Zeta specifically. Part 2 will drop on Australia as soon as I find the time to edit it.

If you aren’t a fan of Gundam, I think there is some worthwhile stuff in here, so I recommend you listen anyway. Maybe you’ll be inspired to give it a try!