This week, one of the bros stepped into the time machine and pulled out a classic 2013 interview, recorded during Kenny Von Shtavin’s final moments in America. Wanted for selling bootleg copies of Smegma Princess behind the school library, Ken-Sama was finally granted political asylum in the land of the rising sun. 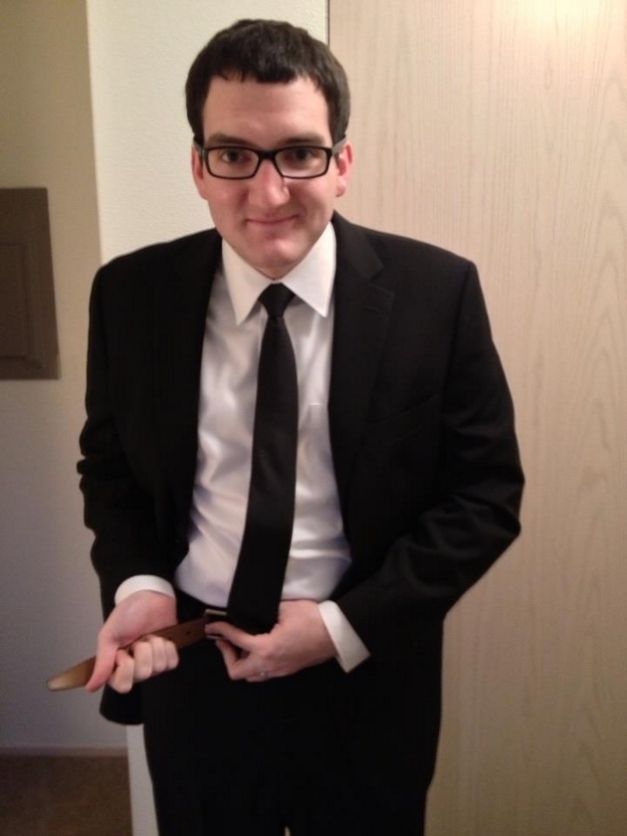